Made famous in the 1961 film Breakfast at Tiffany’s, the iconic tune is reimagined with vocals by Beyoncé and captured by JAY-Z on a Super 8 camera.

Throughout the campaign film, Beyoncé wears an assortment of incredible diamond-intensive pieces, including the Tiffany Diamond. The Tiffany Diamond is considered among the most important gemstone discoveries of the 19th century and symbolizes the brand’s rich heritage. House icons including designs from Jean Schlumberger and the Tiffany T collection are also featured in the campaign film. Most notably, JAY-Z wears Jean Schlumberger’s legendary Bird on a Rock brooch that Tiffany artisans reimagined as a pair of one-of-a-kind cuff links. 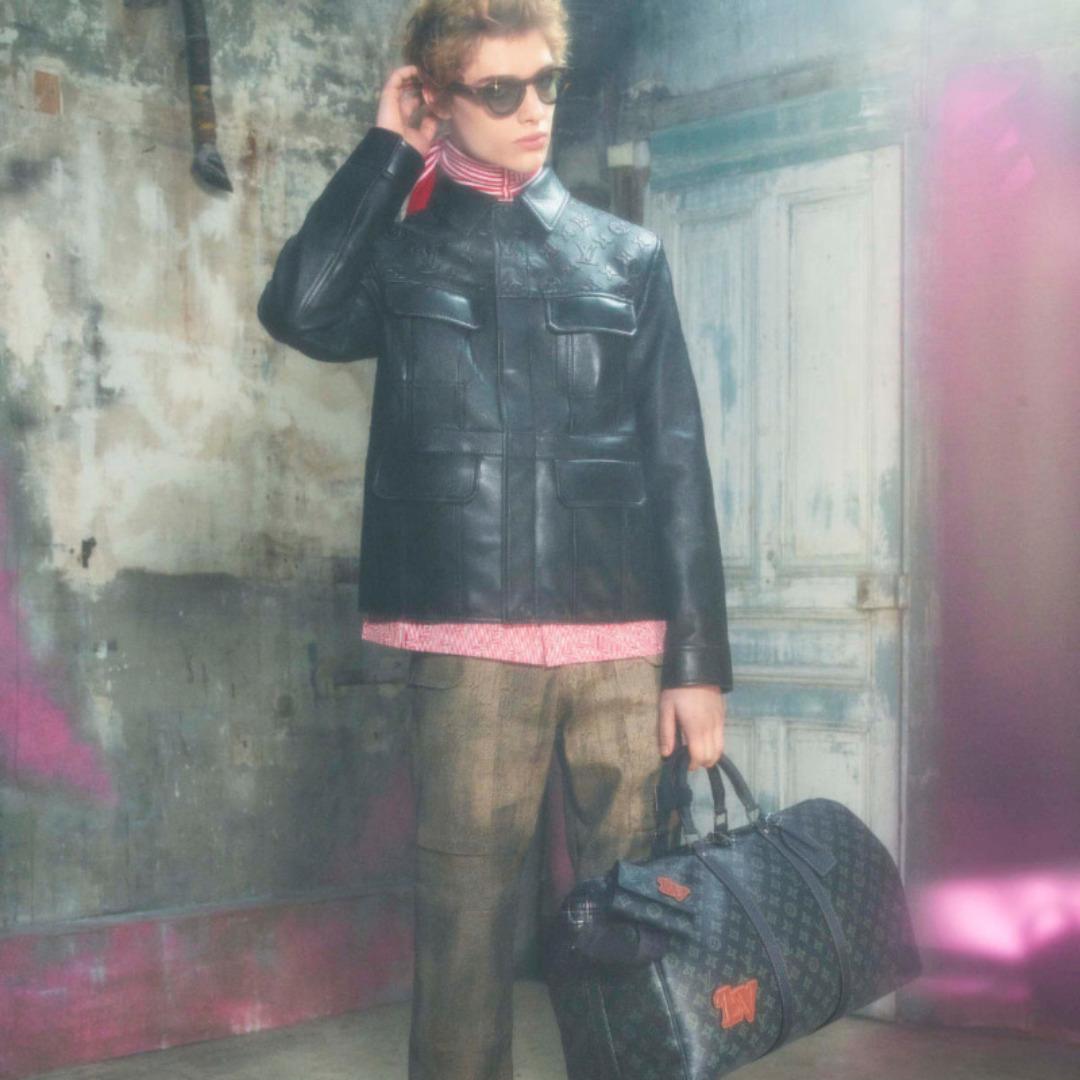 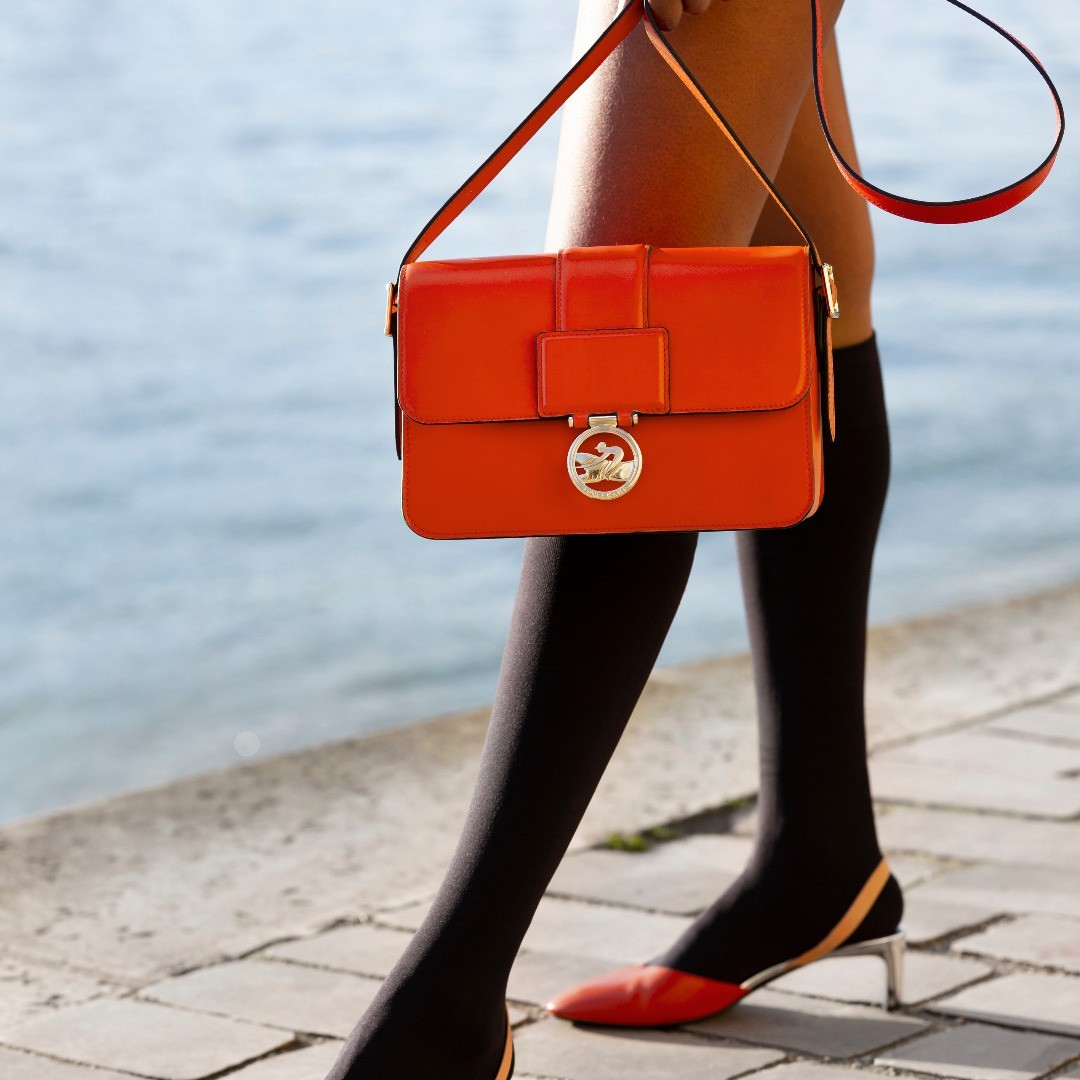 The Hottest Bags for Fall/Winter 2022

The Hottest Bags for Fall/Winter 2022 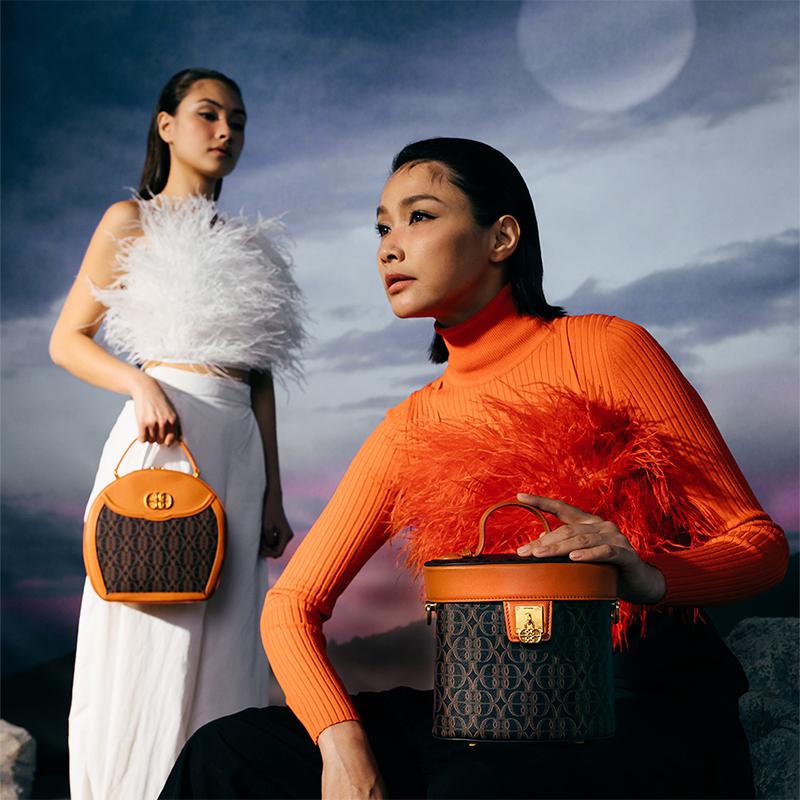